The interplay of pop and jazz, world music, was his music style. At present his a musician, an activist, a multi-instrumentalist, and an actor.

Before his solo career began, he was the primary songwriter, lead singer, and bassist for The Police’s rock group. Sting’s music adds to different elements of jazz, reggae, classical, new age, and worldbeat throughout his life.

Born in Northumberland, England, on October 2, 1951, he was educated and grew up in a catholic family. With interest in music from an early age, he idealized Th Beatles and their music.

In local clubs, he performed mainly with jazz bands like Phoenix Jazzmen and Last Exit during school. He got the nickname “Sting” from one of his bandmates in the Phoenix Jazzmen because of the black and yellow sweater he often wore during his performances, which made 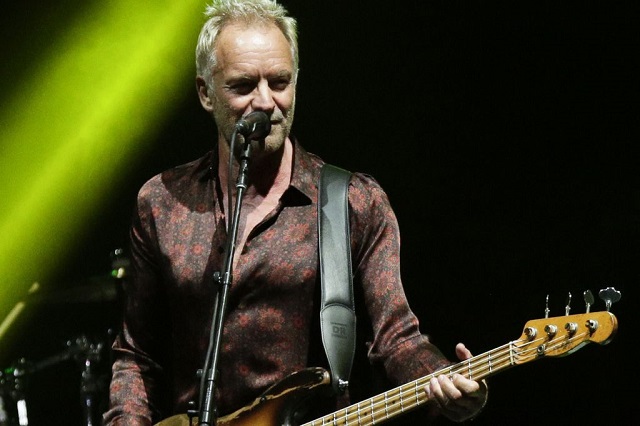 He moved to London in 1977 and worked with Stewart Copeland and Henri Padovani. The trio formed a new-wave band called Police, with Sting at bass, Summers at guitar, and Copeland at drums.

The band switched from punk to reggae-tinted rock. The last album was in 1983 called Synchronicity with a hit single “Every Breath You Take” Disabnding in 1984.

In 1982 he released a solo single, the Dennis Potter TV play Brimstone and Treacle. “Spread a Little Happiness”

He switched from Bass to Guitar with his First solo album, Titled “The Dream of Blue Turtles,” in 1985, and the album was a huge success. It was an album with a lot of versatility and collaboration from Jazz Artist Branford Marsalis.

A period of relative musical inactivity was followed by 1997, with an album Brand New Day, he resurfaced with UK Top 20 hits in the title track ”Brand New Day, in September 1999.

“Soul Cages” were devoted to his newly deceased father in 1991. 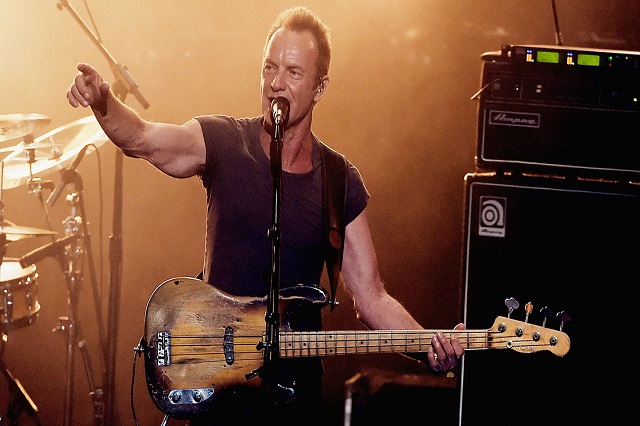 He married Trudie Styler in 1992 and received an honorary Ph.D. in Music from the University of Northumbria.

Co-founded the Rainforest Foundation with his wife,  it works towards protecting the rainforest and the tribal residents of the forest. He has been an active person on environmental and trivial social issues throughout his career.

Sting released Duets on March 19, 2021, a collection that consists of seventeen works of artists.

A new song titled “If It’s Love” on September 1, 2021, was recently released.  In a year of a global pandemic, Sting has written this brand new set of pop-rock songs.

Sting is a living example of a Public Figure, guiding and inspiring his fans around the world from an early age not only through Rock music but his actions too.

Top Songs Of Willie Nelson That One Shouldn’t Miss Out On!

Willie Hugh Nelson, born on April 29th, 1993, in Abbott, Texas, United States, is an American musician, activist, and actor. Willie makes use of various musical instruments to get a perfect blend of music in his songs. His songs will mainly include a hybrid of pop, jazz, folk, rock, and blues. The main factors and […]

Let Us Talk About The Combo Of “Tom Petty And The Heartbreakers”!

Florida has got a diverse cultural superlative to claim that they are the best. Be it the Magic Kingdom or patches of Sunshine sand, being the best beach in America or the Madeira Beach, the world’s most giant chicken wing or Ochopee, the smallest post office in the world, or the first Burger King in […] 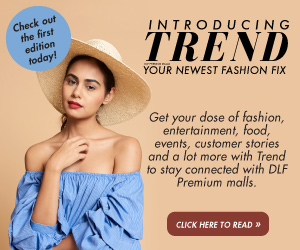